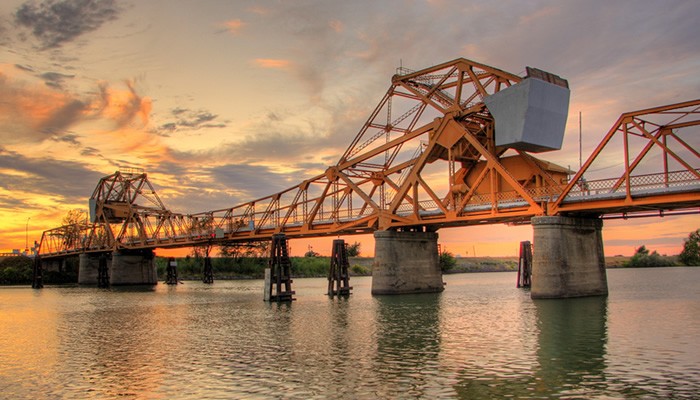 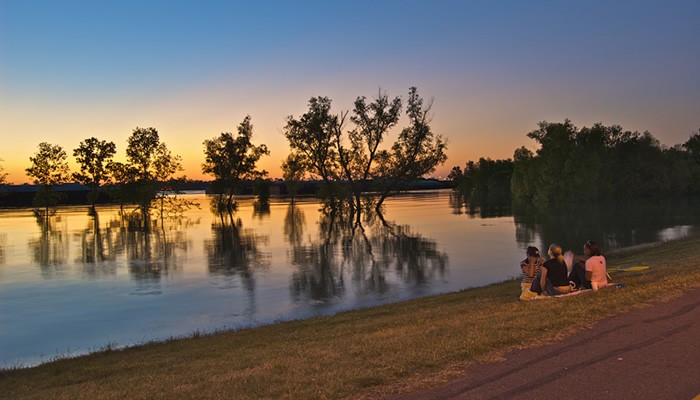 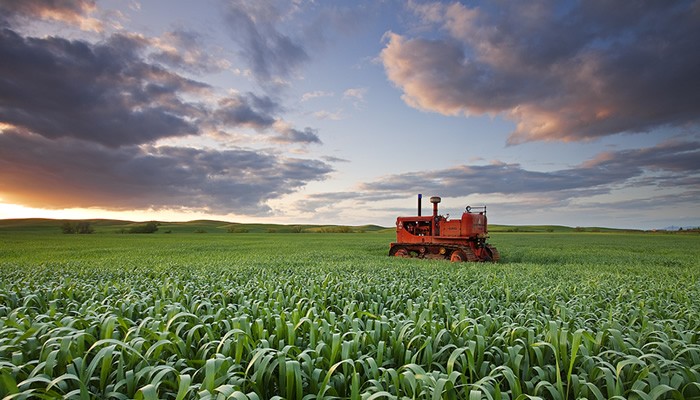 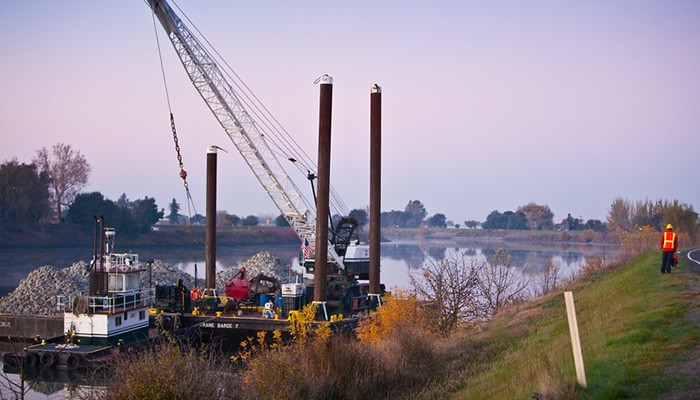 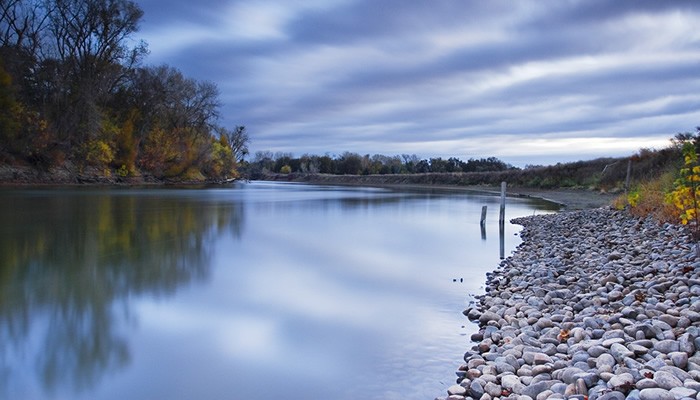 The Levee Maintenance District and the Reclamation Districts

In the 1800s to the mid 1960's, faced with repeated floods, flood management agencies (reclamation districts, levee maintenance districts, drainage districts, flood control districts, the state and the US Army Corps of Engineers) constructed a network of levees to direct water away from people and property.

Since 1911, these federal levees have been regulated by the California State Central Valley Flood Protection Board (formerly known as the Reclamation Board). This agency works in cooperation with the Army Corps and local maintaining agencies to reduce the risk of flooding along the Sacramento and San Joaquin Rivers and their tributaries.

The islands of Brannan, Andrus and Lower Andrus are represented by individual reclamation districts, each with its own elected Board of Trustees. These agencies operate the pump facilities and oversee maintenance of the primary drainage canals. However, in 1967, recognizing that the levees of these three districts were interconnected and impacted each other, the oversight and maintenance of the levees protecting the three areas were legislatively vested in a single entity known as Brannan-Andrus Levee Maintenance District (BALMD).